Alexei Maximovich Peshkov, 1868 – 1936, known to the world as Maxim Gorky, was proclaimed by the Stalinist literary establishment as the father of Socialist Realism.  Fittingly they made a posh set of his collected works.  Here‘s his biography on SovLit.com.

These are nice books, designed in a very serious, traditional and self important manner.  The covers are oxblood, with an embossed signature on the cover.

The dust jackets, nicely designed with hand-lettered titles, all feature the sad-eyed walrus himself looking back at you.

These books are mostly undated, though a couple have dates and indicated that this series is from the early ‘fifties.  There are differences in the production of these books that make me believe there have been several different editions.  They are designed rather nicely by E. Kogan, and have illustrations within by Kurkinsky. 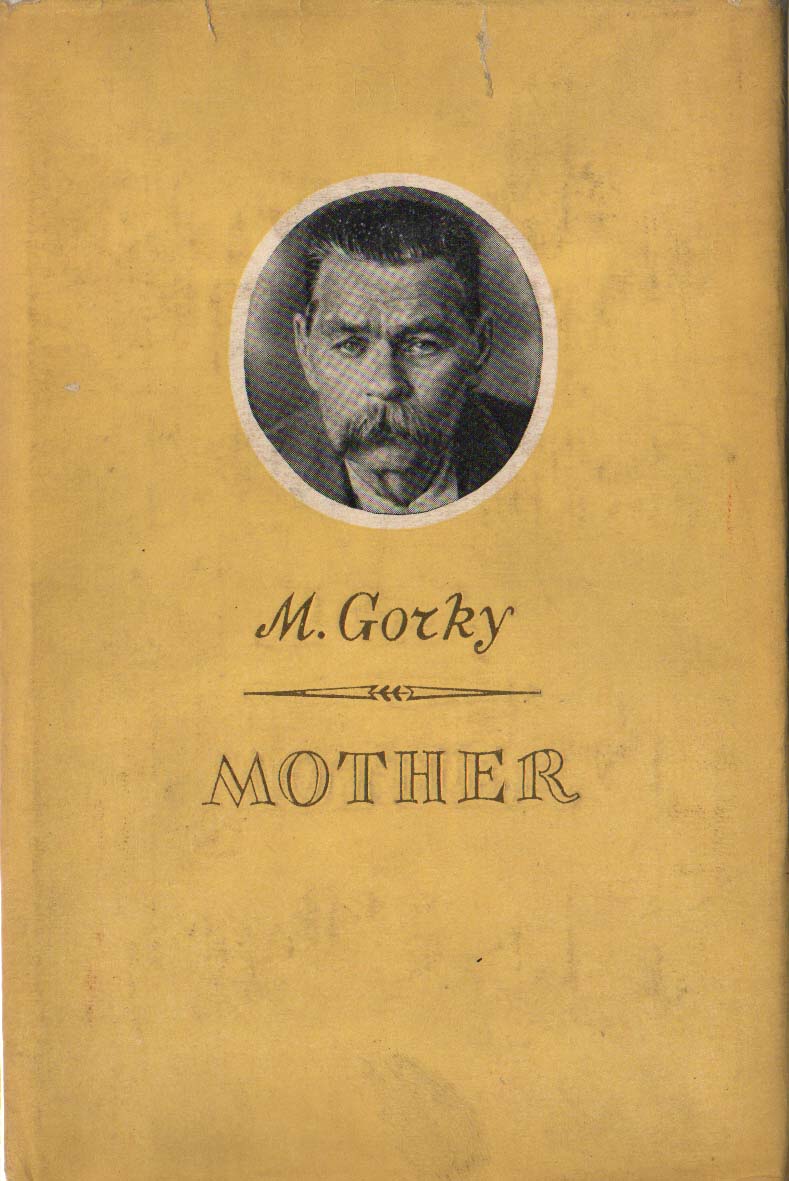 Margaret Wettlin defected to the Soviet Union from Philadelphia, PA in 1932, just in time really, to see the worst Stalin had to offer.  She worked in radical theratre, survived the Purge, the Great Patriotic War of the Soviet Union and then the post-war purges. She returned to the United States in 1980, and wrote her memoirs, Fifty Russian Winters. 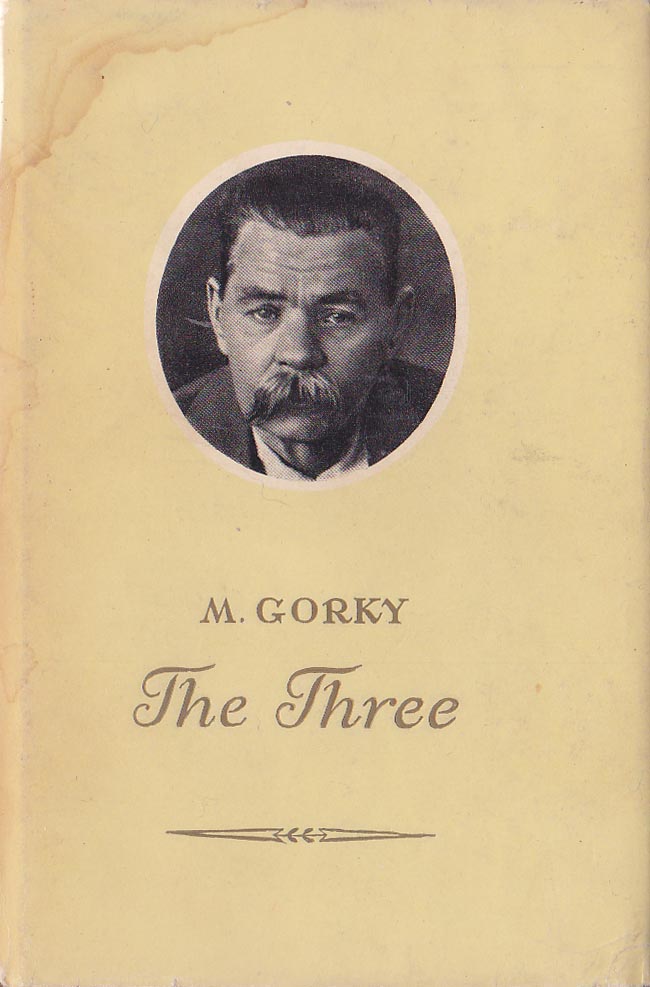